I always cook with wine... Sometimes I even add it to my food!

Meeesh’s Top 10 Things To Eat In Scotland and Ireland

I have a big birthday coming up this year, I will be saying goodbye to my awesome 20’s and welcoming my fabulous 30’s with open arms.  I’ve been thinking of this birthday for quite some time now and wondering what would be the best way to celebrate those great memories made in my prime of becoming an adult… (let’s be honest, I don’t think I’m quite there yet)  I’ve thought of multiple destinations or activities to do: The classic Vegas trip, or class it up and go to Napa Valley for some wine tasting, even bring up the adventurous side to a day of paint balling followed with lots of beer and pizza…

While all that sounded pretty good, it wasn’t perfect.  I thought “Where’s my favorite place in the world?” Paris… Yes! PARIS! It was decided… I’m going back to Paris for my birthday.  Already planning my trip back, my other half didn’t seem too keen on it.  While I love this Parisian city, he has really no desire to go… so back to the drawing board it was.

That’s when it hit me… I am going on a two week vacation with my man, and my best friend…. And we are going to spend those two weeks touring the countries of Ireland and Scotland!  For those who don’t know me, I’m a planner.  Meaning, I will have my whole trip planned 6 months before we leave, from B&B, to attractions to be seen, to the best places to eat, even the time bathroom breaks are to be taken… nah just kidding about that last one!  But seriously, I do my research.  Included in that research is my top favorite thing – what are the traditional dishes for those countries and what MUST I try while I’m there.

So here it is folks (If I’ve missed anything, please let me know… and I will make sure to add it to the list of things to try)

Meeesh’s Top 10 Things to eat while in Ireland and Scotland: 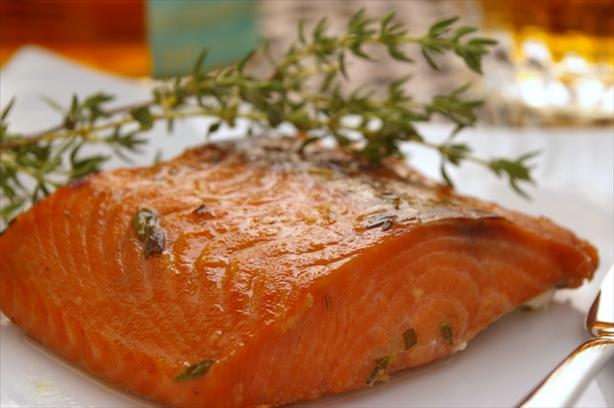 Whether it’s smoked or fresh, it’s one of the most common fish in these countries.  I love salmon!  This will not be a problem with me.

This may not be looked at as a food group, but we’re going to add it in anyways, I have a feeling there’s going to be a few liquid items on this list. 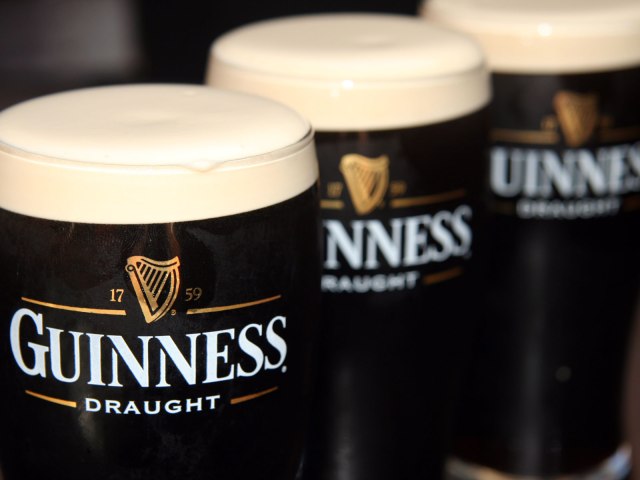 Everything tastes better when you have it where’s it originally comes from.  I’ve never had a pint of Guinness myself, but I will make my first one count at the Guinness Brewery in Dublin. 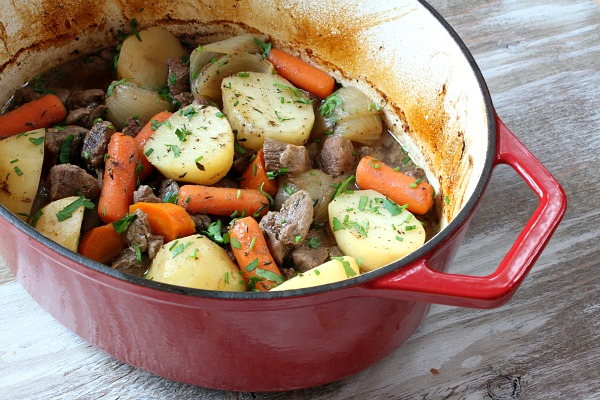 This was typically a peasant dish.  It’s a thick casserole containing lamb, onions, parsley and a generous helping of potatoes. Sounds awful lot like my mom’s stew.  This may have been one of those dishes passed down from the Irish settles that first came to Canada.

This makes me think of one of my best friend’s grandmother.  Being originally from Scotland, she had the best shortbread cookies recipe.

This is apparently considered to be the world’s finest beef.   I will have to put it up to the test and compare it to our Alberta AAA grade beef we have here in Canada.

I love lamb, but it’s not one of those meats we eat very often.  This will definitely be something hitting my pallet on this trip. 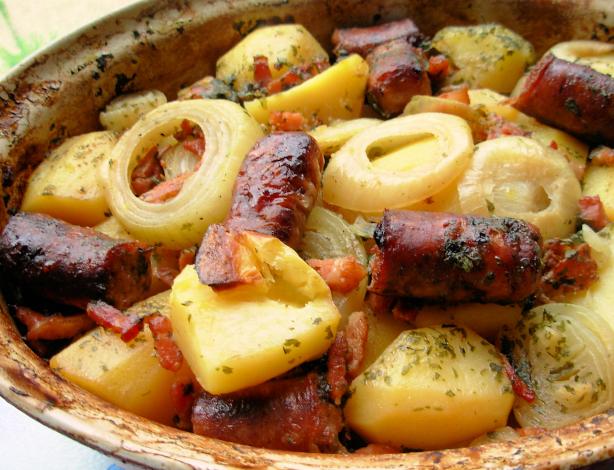 Apparently this is how the locals in Dublin prepare themselves for a night out on the town.  This meal consists of chopped sausage and bacon cooked together with onions, potatoes and beef stock.  It’s filling, and guaranteed for a good base for the drink that will be consumed later on during the evening.  I will have to try it out and see how well it works.

This is a hard boil egg wrapped in sausage meat and covered in breadcrumbs, then fried.  This looks interesting…

This comfort food is a steak pie with a puff pastry lid.  I’m getting hungry already.

What didn’t make the list (from my own personal preferences)

This is apparently the most traditional meals in Scotland.  I’ve been told to not look up what goes into haggis (which peeks my curiosity – minced sheep’s heat, liver and lungs with onions, oatmeal and spices traditionally wrapped in the animal’s stomach) and to just try it.  It’s to be thought of a delicious, spicy minced mixture served with mashed turnips and potatoes…  OH I get it now! Haggis, Neeps (turnips) and Tatties (potatoes)! 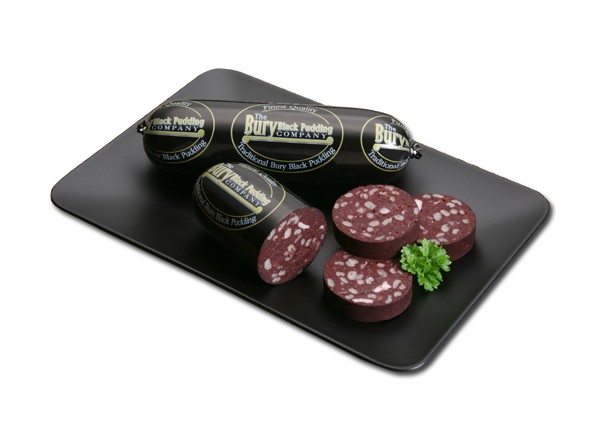 Now this may not be something I have the stomach for… I understand the concept of using the whole animal, but there are certain things that I just cannot bring myself to eat… no disrespect, but I’ll stick to my eggs and bacon for breakfast.