I don’t think we’ve ever walked up so many stairs in our life! We visited the area of Montmartre, it’s similar to San Francisco, everything is either uphill, or downhill. We ended up walking up the 225 steps to get up to the Sacré Coeur – with a few rests along the way to enjoy the view. The church is absolutely breath taking, but unfortunately we were not allowed to take pictures inside. 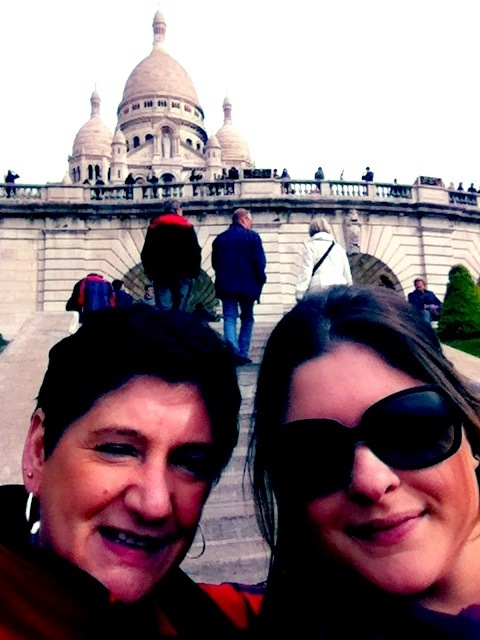 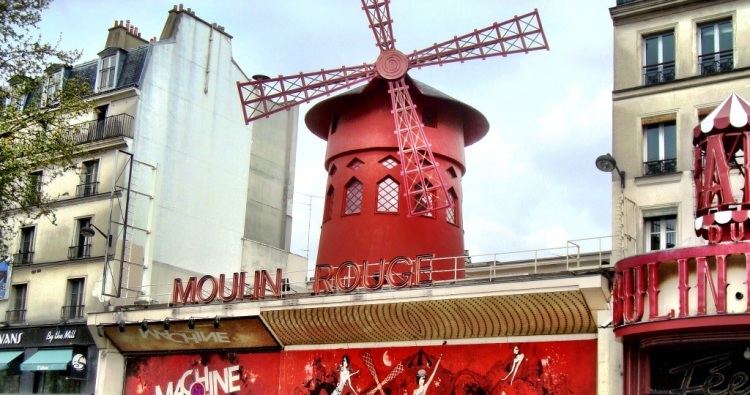 It’s kinda fun walking around the cemeteries looking at all the old tombs. It’s crazy how big they are, and some have been around for hundreds of years.

Today we did the second part of the Louvre – Paintings, French Sculptures, Asian Artifacts and Napoleon’s Apartment. Here are a few of my favorites 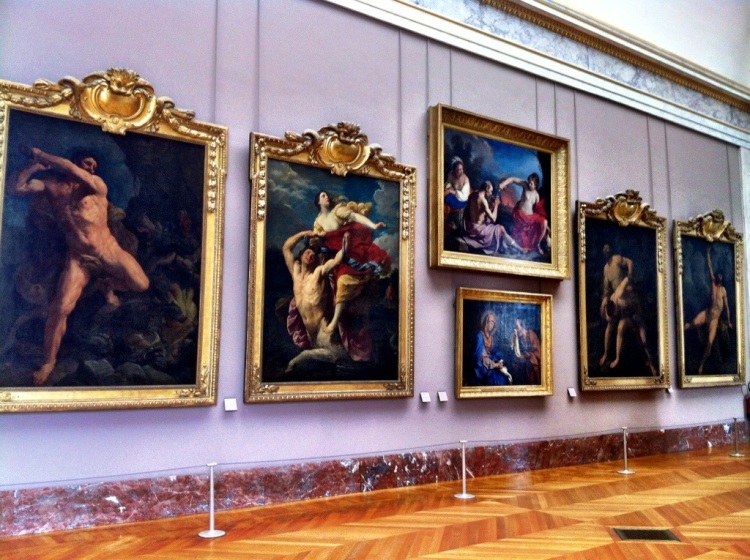 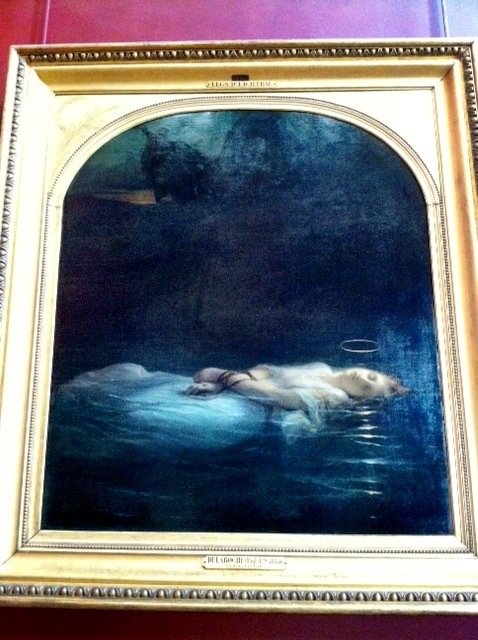 The Coronation of Napoleon – Jacques-Louis David (1807)

This painting is pretty cool. Apparently Napoleon made quite a few changes for it when the artist was painting it: he made himself taller, he added his mother to the picture (she refused to go to the ceremony), he changed the position of the Pope’s hand making it seem he’s giving a sign of approval, etc… 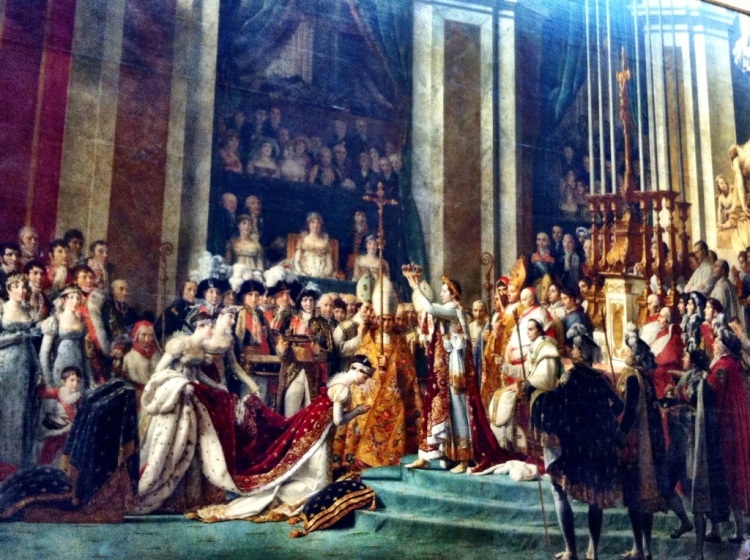 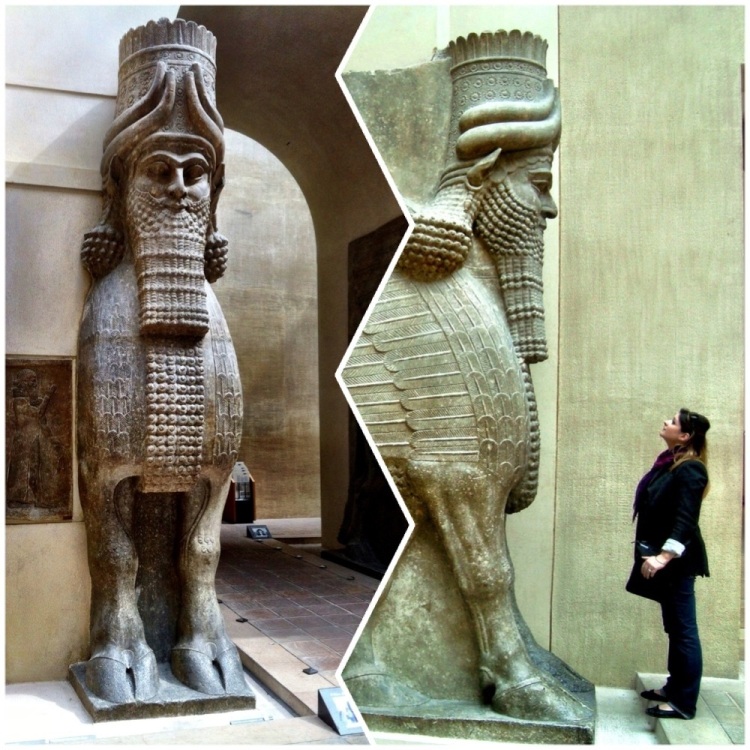 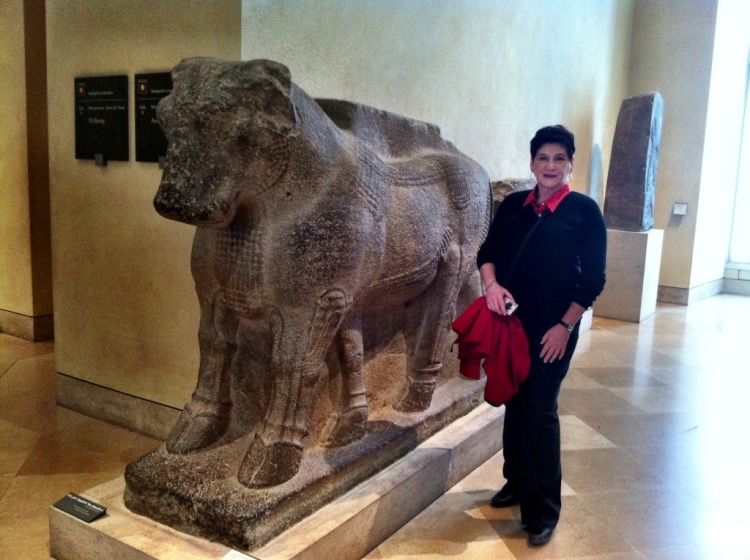 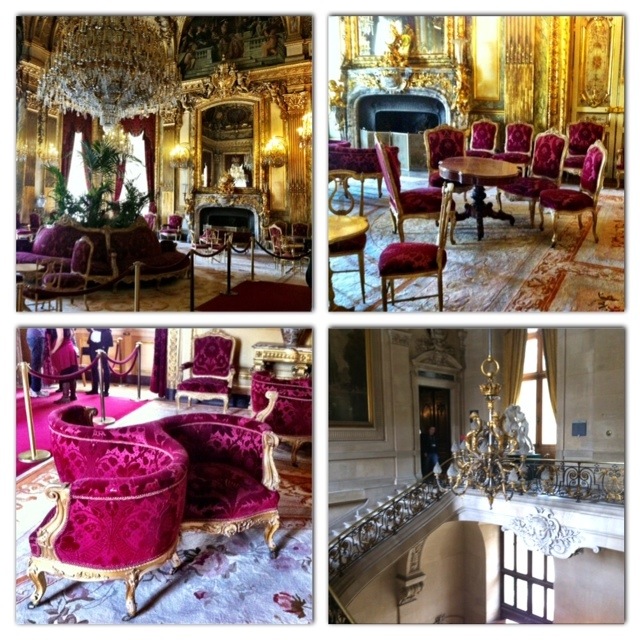 We went to this little brasserie called Le Petit Sommelier. It was the best food I’ve ever had. I had Duck 3 ways – Duck Confit, Duck Breast and Foie Gras. Mom had Fillet of Veal à la Citronella, potato pancake and button mushrooms.

As you cross the Pont de l’Archevêché you notice hundreds of padlocks hanging on the rails. Welcome to the bridge of loving couples! This bridge remains the spot for those who want to immortalize their love by engraving their initials on a padlock and fastening it onto a railing. A terrific way of saying ‘I love you’ – you better believe the man and I will do this when we visit Paris together!

One thought on “Meeesh in Paris – Day 4”